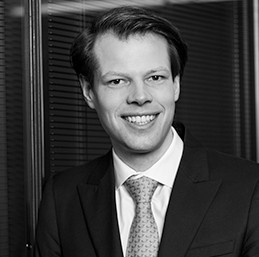 As Past President of the Conférence du Jeune Barreau de Luxembourg he remains concerned with lawyers’ ethics and the queries of young attornies about the legal profession.